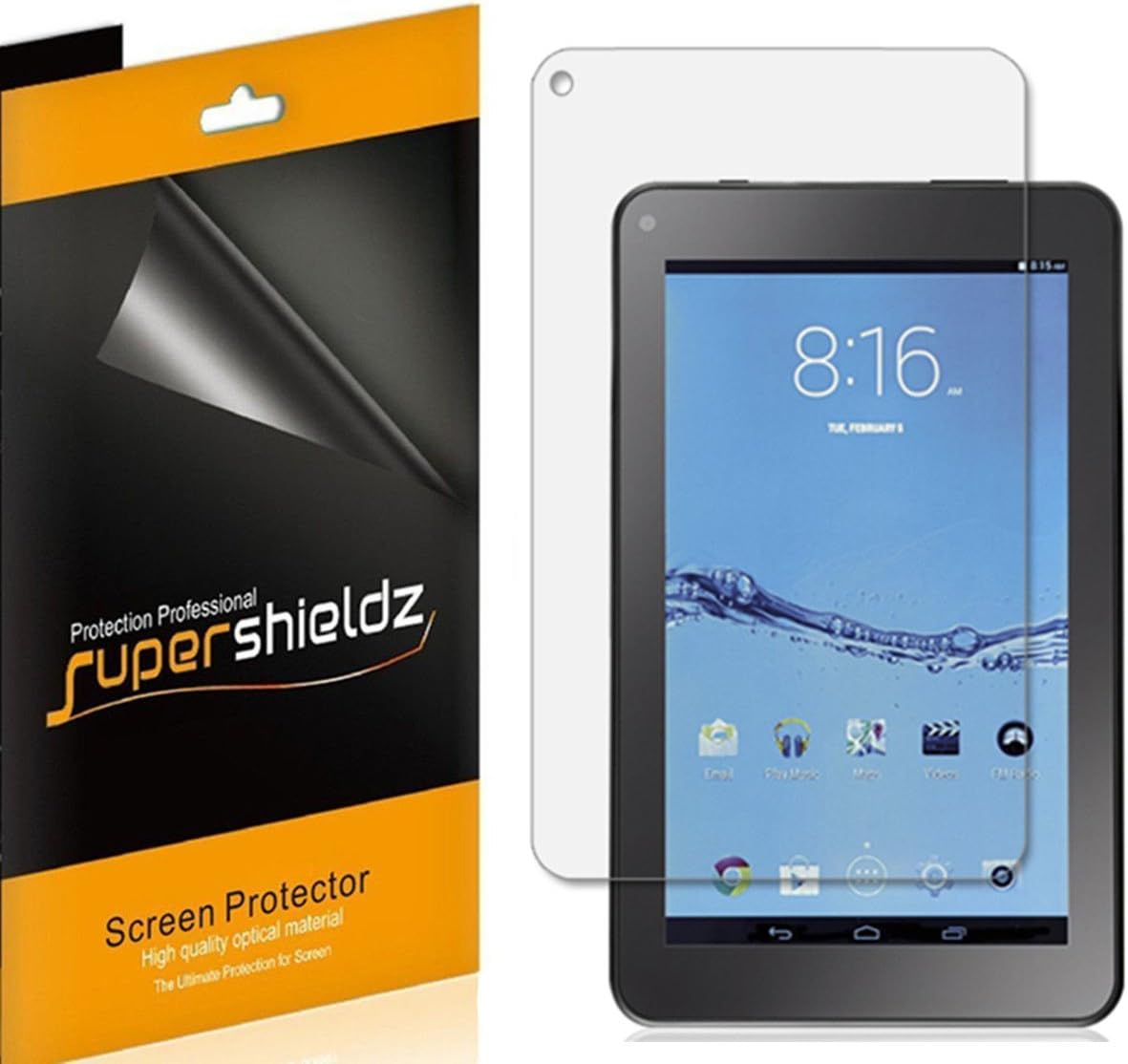 Our screen protectors are made from Optical Grade Crystal Film which are custom cut to ensure a perfect fit every time. Constructed in five layers; a scratch resistant surface polymer, a hardened protective mask to prevent deep cuts damaging your device and finally a patented silicone gel that creates a vacuum to securely 'cling' to the device screen. Our screen protectors use no adhesive and there is no spraying anything to the protector or the device.